Tom Pelissero reports that the Cardinals are signing RB Tavien Feaster to their practice squad on Tuesday. 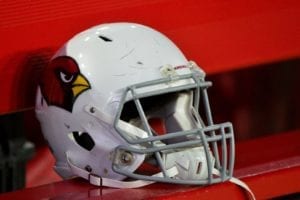 The full list of players now on the Cardinals practice squad includes:

Feaster eventually signed with the Lions practice squad in 2020 before being let go once again and joining the Cardinals taxi squad.