According to Tom Pelissero, the Colts are re-signing RB Marlon Mack to a one-year, $2 million contract on Wednesday. 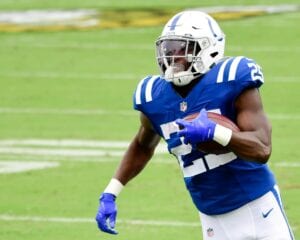 Mack was set to test the market as an unrestricted free agent.