According to Doug Kyed, the Colts are signing rookie S Shawn Davis to their practice squad on Wednesday. 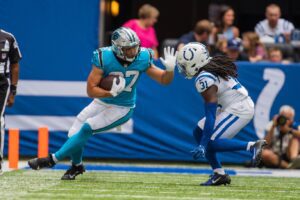