The Cowboys cut QB Jameill Showers to clear a roster spot for QB Mark Sanchez, as Tony Romo has not been placed on short-term IR, per Drew Davison.

Prior to signing the three-year deal, he spent most of 2015 on the team’s practice squad after signing with them as an undrafted free agent out of  UTEP.

Showers amassed 266 completions on 474 attempts with 3,121 yards, 23 touchdowns, and 10 interceptions in his two seasons at UTEP, after transferring from Texas A&M. 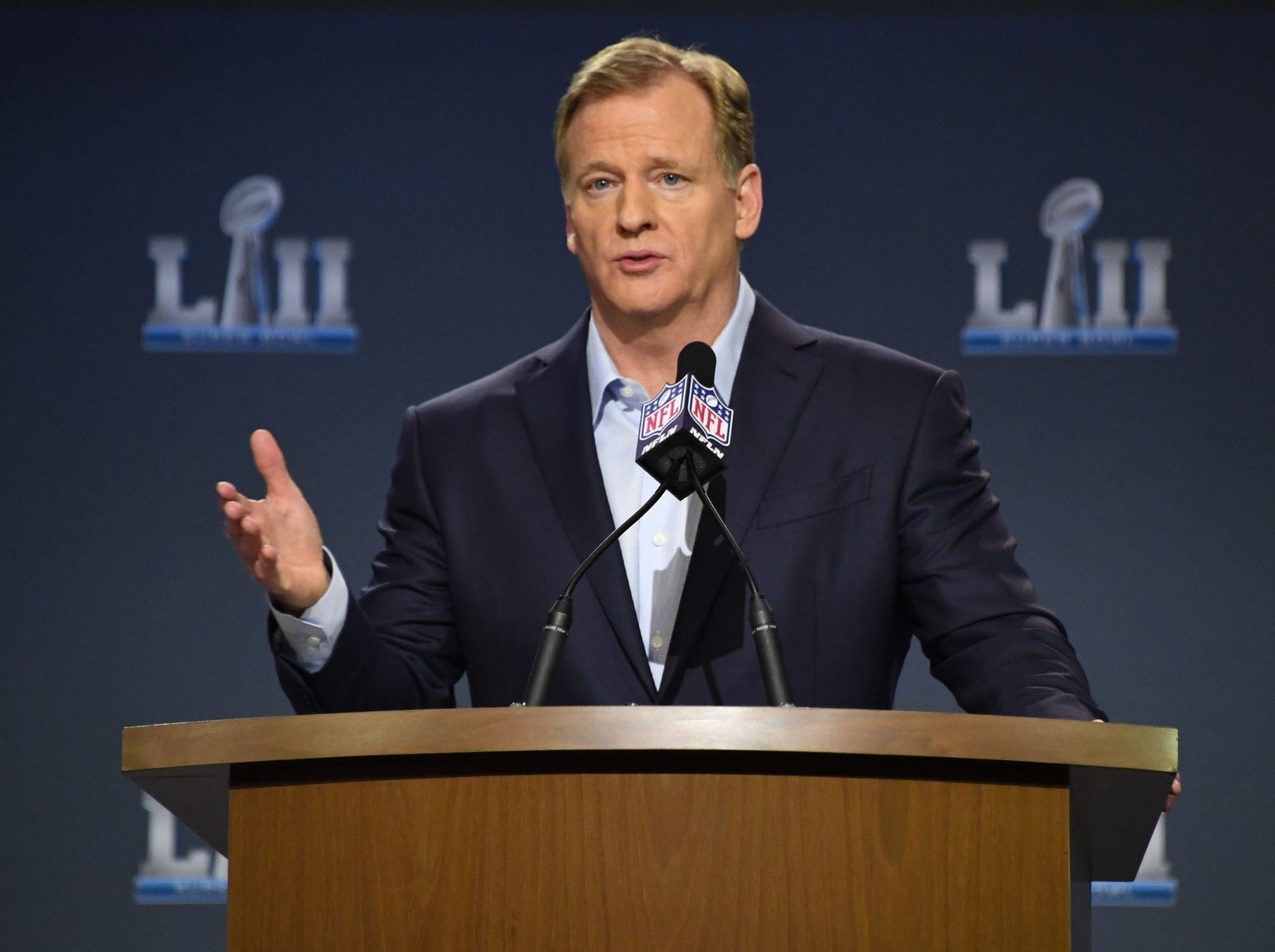 163,821FansLike
7,623FollowersFollow
244,531FollowersFollow
© NFLTradeRumors.co is an independent news source and has no affiliation with the National Football League (NFL), NFL.com, or any team(s).
wpDiscuz