According to Ian Rapoport, the Jacksonville Jaguars are signing WR Anthony Miller to their practice squad. 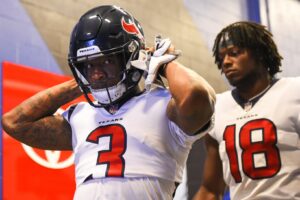