It's the final #XFLShowcase!@XFLStLouis is expecting a turnout of over 140 players Saturday, including Trent Richardson and @Connor_Cook03. pic.twitter.com/06aymrvGLC

The two are among 140 players trying out for a potential spot in the XFL, set to launch in the spring of 2020.

Richardson, 29, was taken with the No. 3 overall pick by the Browns in 2012 NFL draft. However, he lasted just over a year in Cleveland before he was traded to the Colts for a first-round pick.

The Raiders elected to sign him to a two-year, $3.85 million contract that included $600,000 guaranteed back in 2015 only to release him during roster cuts.

Richardson worked out for the Ravens a few years ago but had to get in shape before the team later signed him to a one-year deal worth $675,000. However, he was waived soon after.

Richardson sat out two seasons before signing on with the Roughriders in 2017. He was suspended by the team in 2018.

In 2019, Richardson played for the Birmingham Iron of the now-defunct AAF. Through February he had 59 carries for 145 rushing yards and six touchdowns.

Cook, 25, was taken by the Raiders in the fourth round of the 2016 NFL Draft. He was entering the third year of his four-year, $2.959 million contract and set to earn a base salary of $630,000 when the Raiders waived him coming out of the preseason.

Cook signed a futures deal with the Lions at the start of 2019. The Lions waived Cook in June. 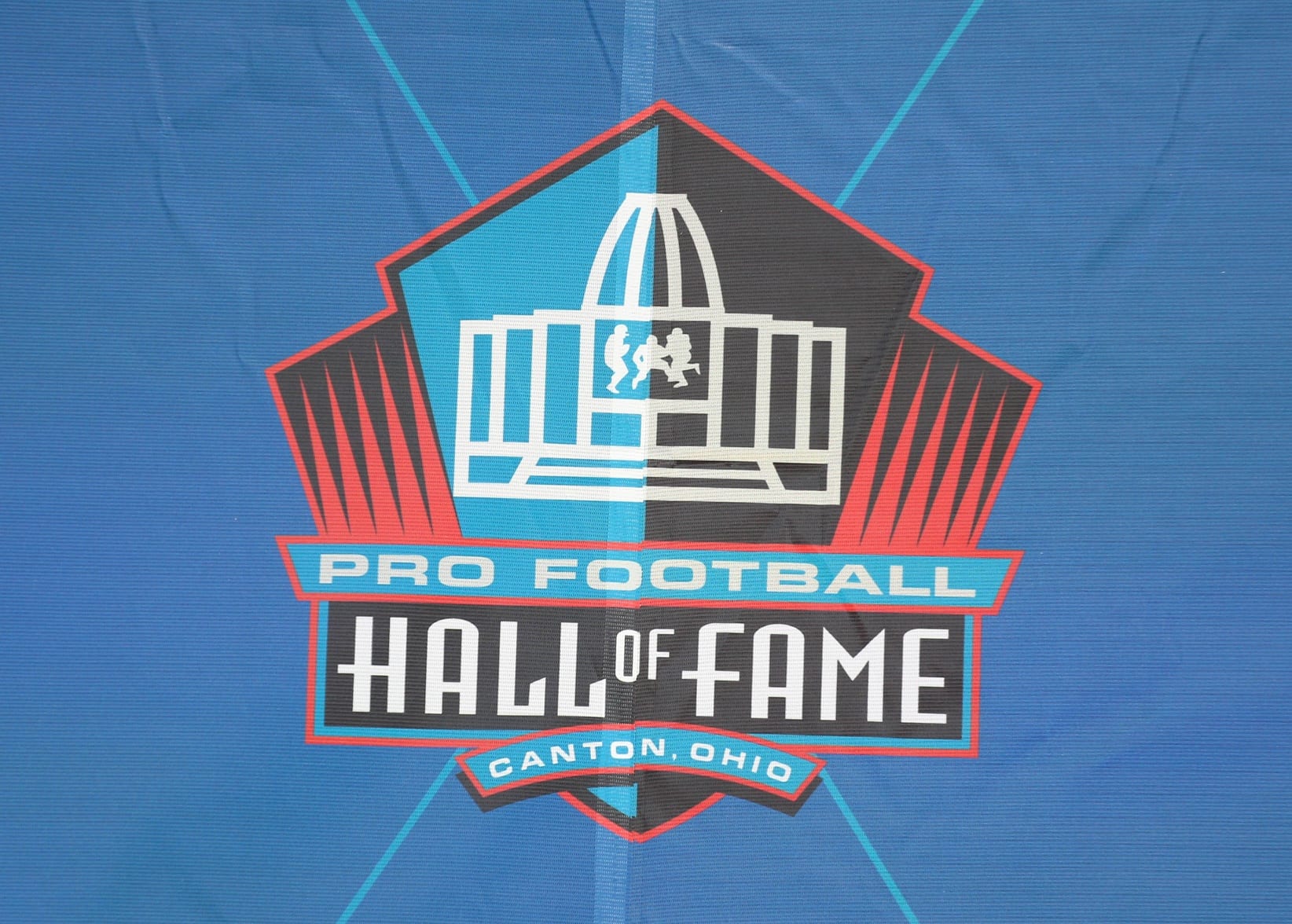 151,264FansLike
7,623FollowersFollow
232,373FollowersFollow
© NFLTradeRumors.co is an independent news source and has no affiliation with the National Football League (NFL), NFL.com, or any team(s).
wpDiscuz