The NFL announced the first round of 2022 Pro Bowl voting leaders by position on Wednesday. 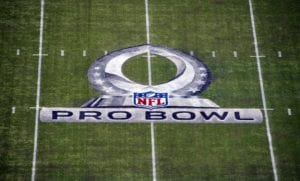 Pro Bowl rosters will be announced Live on NFL Network’s Pro Bowl Special on Monday, December 20 at 7:00 PM ET and will be part of ESPN’s Monday Night Countdown and ESPN/ABC’s Monday Night Football. 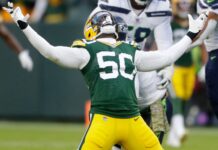 Packers OLB Whitney Mercilus Out For Season With Torn Biceps