Ian Rapoport of NFL Media reports that the Broncos are waiving RB Royce Freeman on Wednesday. 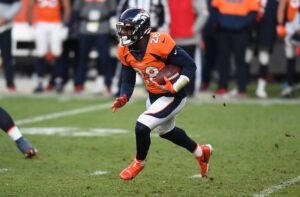 Rapoport explains that the waiver claims made by Denver forced them to create roster space and led to Freeman’s release. 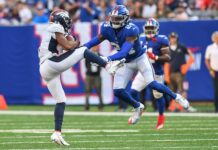