Doug Kyed reports that Dolphins CB Trill Williams will miss the season after tearing his ACL in the first preseason game. 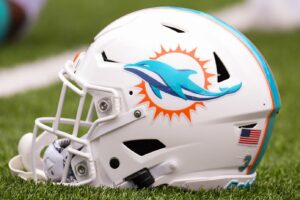 Williams, 22, was a three-year starter at Syracuse and opted out midway through the 2020 season due to injuries, later going undrafted.

The Saints signed Williams to a rookie contract shortly after the draft but cut him with a failed physical designation. He was later claimed off of waivers by the Dolphins.

In 2021, Williams appeared in one game for the Dolphins but recorded no statistics.