The Dolphins announced they have re-signed S Sheldrick Redwine to the practice squad. 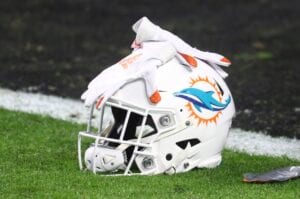 In 2021, Redwine has appeared in two games for the Jets and recorded five tackles and no interceptions.