The Detroit Lions have announced via their team website that they have signed 16 players to their practice squad. 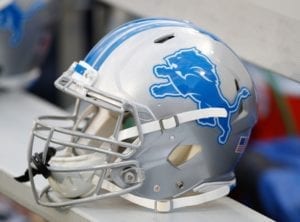 Blough, 25, originally signed on with the Browns as an undrafted free agent out of Purdue. Cleveland later traded him to the Lions coming out of the preseason in exchange for a conditional 2022 seven-round draft pick.