According to Tom Peliserro, the NFL will not hold a supplemental draft this offseason. 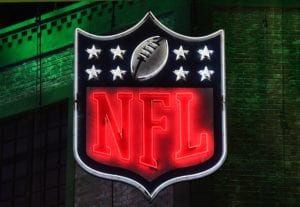 It’s the second straight year after the league also cancelled the 2020 supplemental draft because of the pandemic.

The CBA specifies the supplemental draft is at the NFL’s discretion. Last year, concerns about a flood of applications due to the 2020 college football season being in doubt prompted the league to cancel the event.

The supplemental draft is usually held the second week of July. It was conducted on July 10 in 2019.

The event is an opportunity for players that typically had eligibility issues who weren’t in the regular draft to make the jump to the NFL.