Aaron Wilson of the Houston Chronicle reports that the Texans are expected to quickly finalize a deal to hire Lovie Smith as their new defensive coordinator. 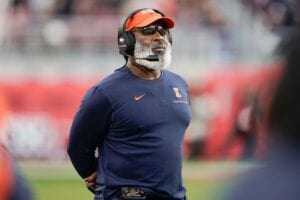 The Texans have agreed to hire David Culley as their next head coach and are working to fill out his coaching staff.