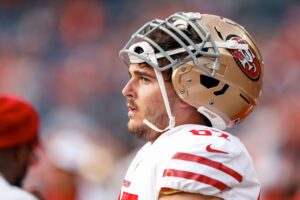 Should Skule clear waivers on Monday, he would revert to the team’s injured reserve list.

Skule, unfortunately, suffered a torn ACL earlier in the week.