According to Brad Biggs, the Chicago Bears are designating WR N’Keal Harry to return from injured reserve and are placing LG Cody Whitehair on the list as well. 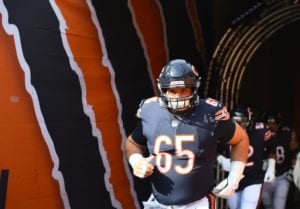