Ian Rapoport of NFL Media reports that the Broncos have formally requested to interview Cowboys DC Dan Quinn for their head-coaching vacancy. 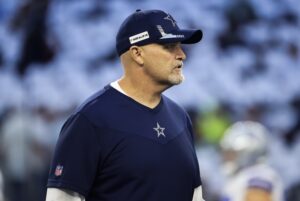 Rapoport says you can expect Quinn to be a “strong candidate” for this job. 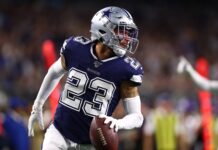