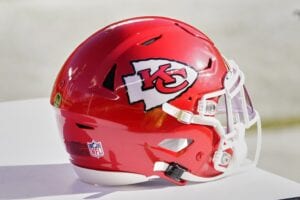 Baylis and Callaway will revert to the Chiefs’ injured reserve list on Wednesday should they clear waivers.

Miami waived Callaway last year and he later signed a futures contract with the Chiefs.