The Jacksonville Jaguars announced Saturday that they’ve made seven roster moves ahead of their Week 13 games. 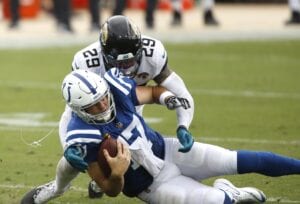