Buccaneers QB Jameis Winston says he views every game as an audition for him moving forward.

“I think every game to me is kind of like that just because of the standard of excellence in this league and the aspirations that I have to be the best,” Winston said, via the Tampa Bay Times. “So, I’m always trying to show what I’m about, showing how I can lead and show how I can execute.”

Saints QB Drew Brees said he told the “young guys” on offense to be prepared for passes after the Eagles double covered WR Michael Thomas and RB Alvin Kamara for three plays in a row in the opening series.

“Right after the first drive, where they doubled Mike like three plays in a row and they doubled Alvin like three plays in a row, I went over to the sideline and I said, ‘Mike be patient, your opportunities will come. And you young guys: you guys are the matchups, the ball’s coming to you. So get ready. We’re gonna have a big day,'” said Brees, via Mike Triplett of ESPN. 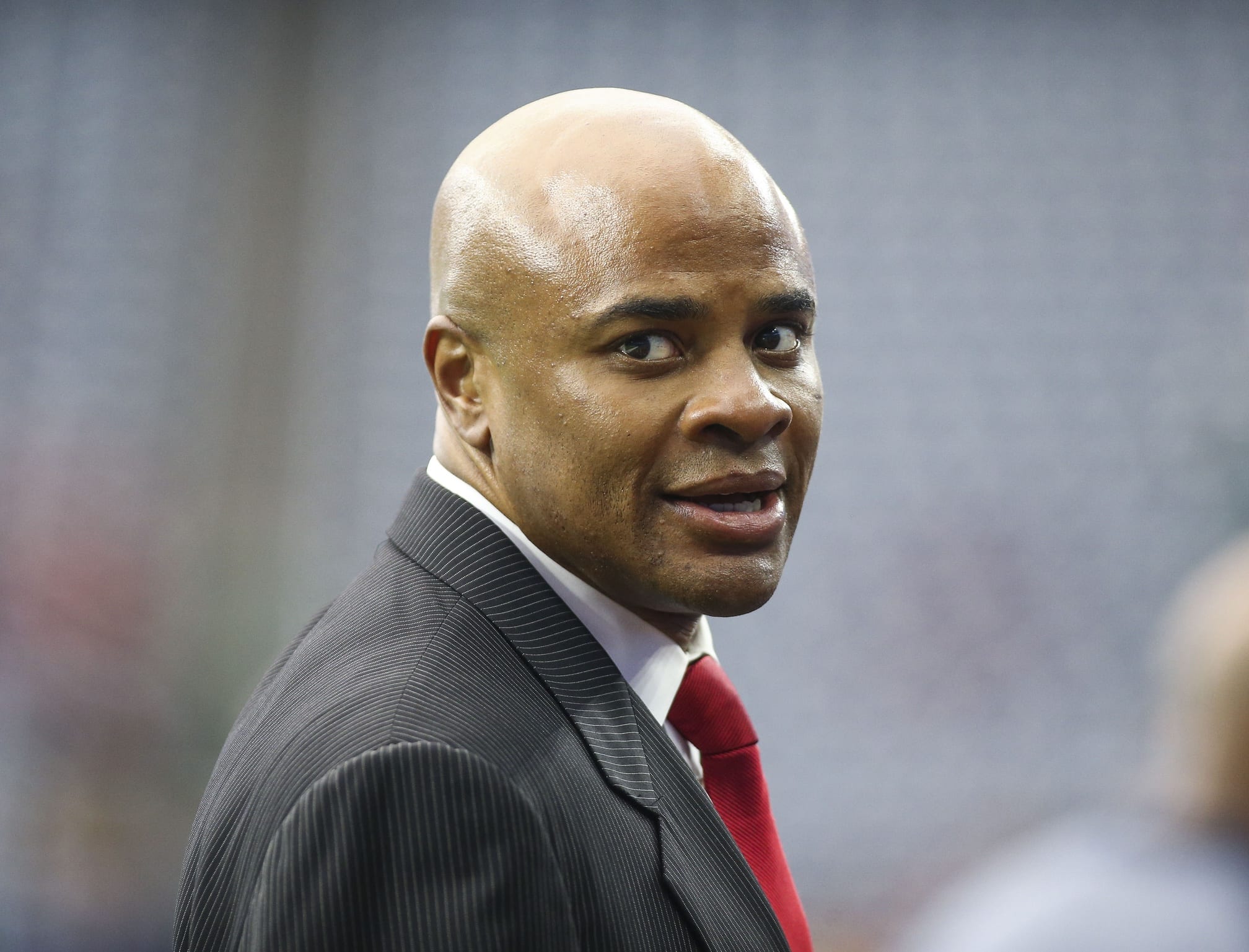