According to Peter King of TheMMQB.com, Tom Coughlin sounds very much like he’d like to coach again.

“I’ve coached 47 years of my life,” Coughlin said. “You take it away, and that’s not an easy thing to duplicate.”

Coughlin added that his “motor is starting to run again” and sounded very much like he’d like to coach next year, but understands that being 70 could be an issue for interested teams next year.

“If I have an opportunity to speak to anyone [about a coaching job], they’ll see what I’d be able to do for them,” Coughlin said.

“I’m very excited about that; very excited,” Hageman said, via ESPN.com. “It’s something I did in college. It’s a nice little move for me.” 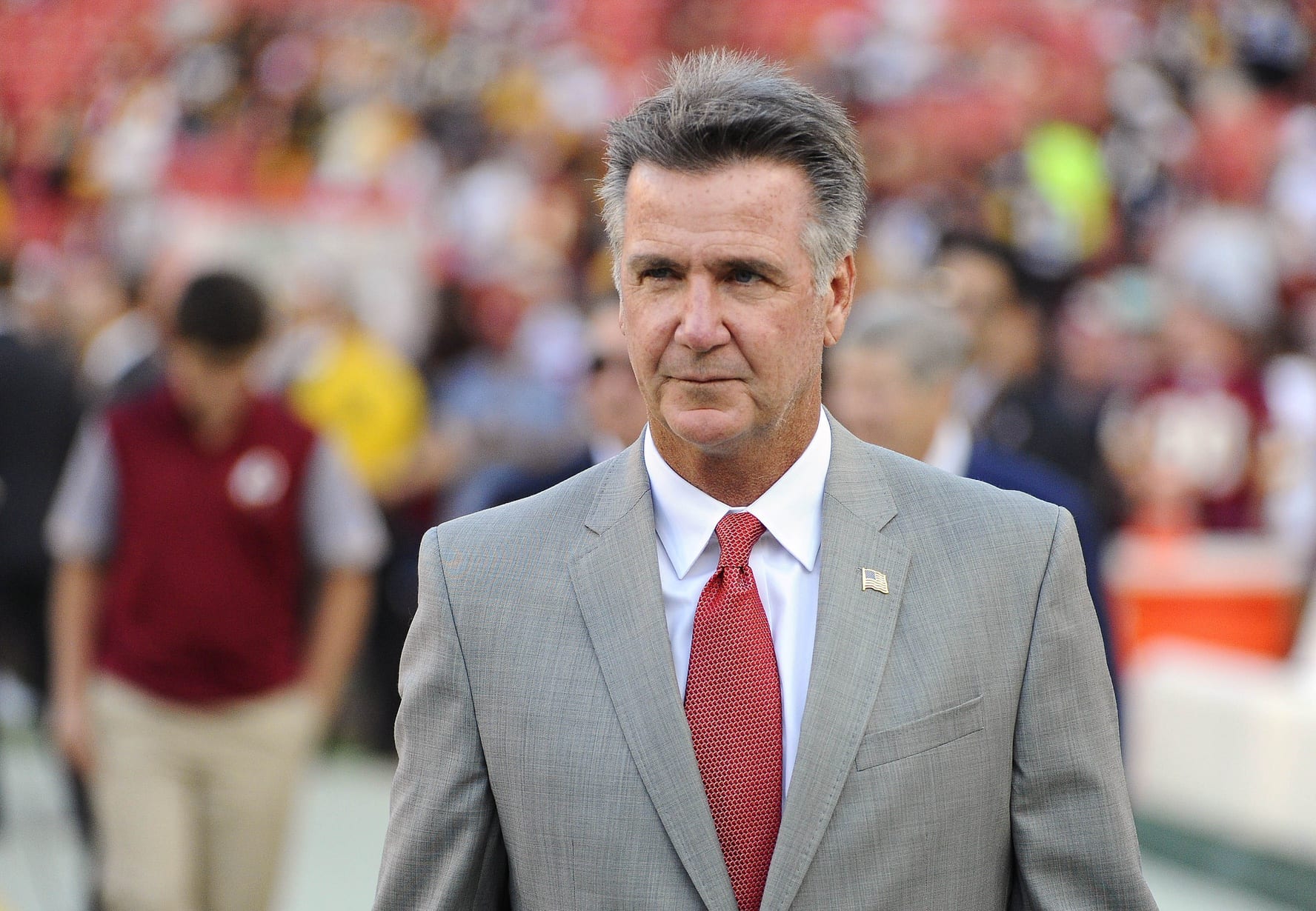 150,175FansLike
7,623FollowersFollow
228,744FollowersFollow
© NFLTradeRumors.co is an independent news source and has no affiliation with the National Football League (NFL), NFL.com, or any team(s).
wpDiscuz