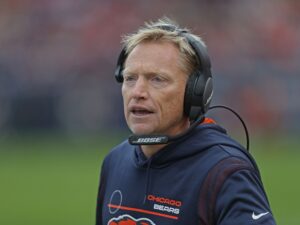 This will be Tabor’s second interview for the position, and according to Person, it will take place in person.

Person also reports that the team offered the job to Giants ST coordinator Thomas McGaughey, but the two sides had issues negotiating a contract.

Football Outsiders as the Bears’ special teams unit ranked as the No. 7 unit in the NFL this past season. 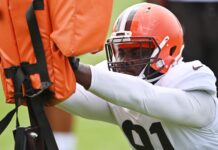