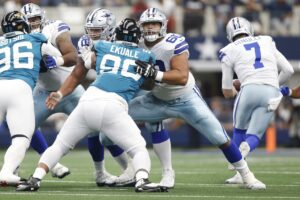 Here’s the updated list of futures signing for the Patriots:

From there, the Patriots signed Ekuale to their practice squad where he spent time on and off the active roster throughout the 2021 season.