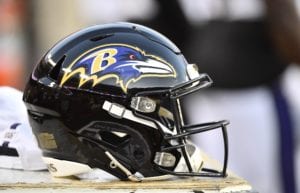 Martinez was expected to start for the Giants before he was surprisingly released, funny enough by former Ravens DC Don Martindale.

If signed, he’d be a big boost to Baltimore’s depth at inside linebacker.