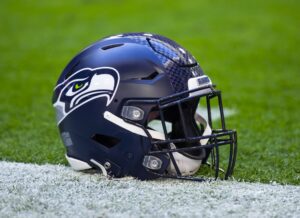 Whitt, 43, began his coaching career at Auburn back in 2000 as an assistant-receivers coach. From there, he worked for the Citadel and Louisville before taking his first NFL coaching job with the Falcons in 2007.

After one season in Atlanta, the Packers hired Whitt as their defensive quality control coach for the 2008 season before promoting him to cornerbacks coach in 2009. He eventually worked his way up to defensive passing-game coordinator in 2018.

However, the Packers elected to part ways with Whitt shortly after they hired Matt LaFleur as their new head coach. He joined the Browns in 2019 before the Falcons hired him as defensive passing game coordinator in 2020.