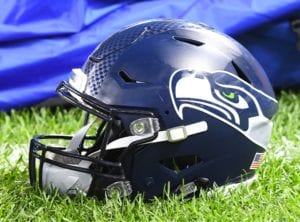 Tchangam, 24, wound up going undrafted out of Colorado back in April. He later signed a rookie contract with the Seahawks, but was waived coming out of the preseason.

During his college career at Colorado, Tchangam recorded 22 tackles, 3.5 sacks, a forced fumble and a pass deflection over the course of two seasons and 11 games.