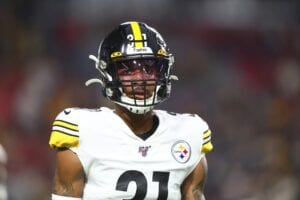 Layne was arrested after a traffic stop at 3 am. He has been charged with driving under suspension, a speed limit violation, and having a firearm in his vehicle.

Layne is scheduled to appear in court Friday.

In 2020, Layne appeared in all 16 games for the Steelers and recorded 22 tackles and no interceptions or pass deflections.

During his three-year college career at MSU, Layne recorded 130 tackles, a half sack, three interceptions, a defensive touchdown, a forced fumble and 24 pass defenses over the course of 31 games. 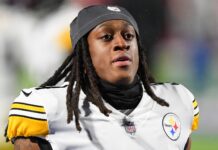