According to Aaron Wilson, the Steelers worked out seven players on Tuesday including LS Steven Wirtel. 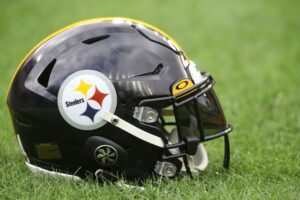 Wirtel, 25, signed with the Lions as an undrafted free agent out of Iowa State in 2020. He bounced on and off their practice squad throughout the season before signing a futures deal with the Rams in February of last year.

In 2021, Wirtel appeared in nine games for the Packers. 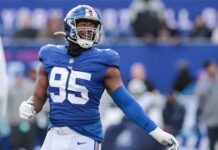