The Houston Texans have claimed RB Royce Freeman off of waivers from the Panthers on Tuesday, according to Field Yates. 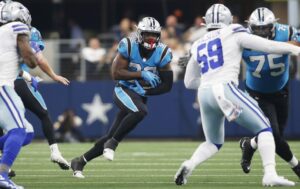 The Broncos waived Freeman coming out of the preseason and he was later claimed off waivers by the Panthers. Carolina cut him loose on Monday.

In 2021, Freeman has appeared in eight games for the Panthers and rushed for 77 yards on 21 carries (3.7 YPC) to go along with three receptions for 15 yards receiving and no touchdowns. 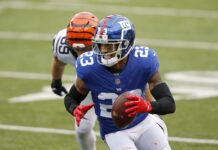