According to Cameron Wolfe, the Texans failed TE Adam Shaheen on his physical with Houston, which voids the trade between them and the Dolphins. 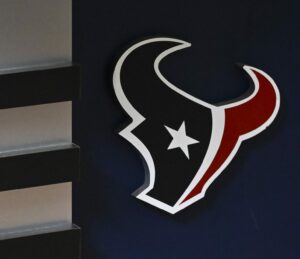 Wolfe says the Texans flagged Shaheen for a pre-existing condition in his knee, although he hadn’t missed any time with the Dolphins this summer.

Shaheen was making a base salary of $1,270,980 for the 2020 season when he signed a two-year extension midseason worth just under $8 million. He is entering the final year of his contract and set to earn $1,650,000 this season.