According to Albert Breer, the Texans hosted four free agents for tryouts on Monday. 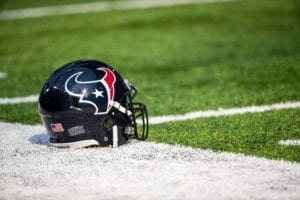 However, the Panthers cut Slye coming out of the preseason this past month.

Badgley, 26, originally signed with the Colts as an undrafted free agent out of the University of Miami in 2018, but Indianapolis waived him before the season began.

This past offseason, Los Angeles tendered Badgley a qualifying offer, and Badgley re-signed with the team on a one-year, $1.1 million deal. The Chargers cut him coming out of the preseason though.