The Tennessee Titans have announced via their team website that they signed 13 players to their practice squad on Sunday. 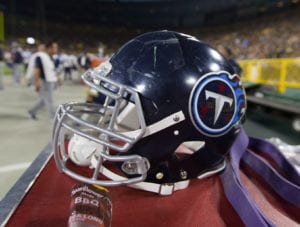 Siemian, 28, is a former seventh-round pick of the Broncos back in 2015. Denver traded him to the Vikings in 2018 for a fifth-round pick.

Siemian played out the final year of his four-year, $2.33 million contract before agreeing to a one-year contract with the Jets worth $2 million. He was later brought in by the Titans in 2020 to compete for the backup quarterback job.