According to Tom Pelissero, the Vikings are promoting QB coach Klint Kubiak to offensive coordinator. 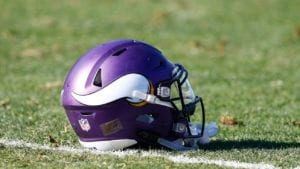 He will take over for his father, former OC Gary Kubiak, who decided to retire after the season.

Kubiak, 33, played four years of college football at Colorado State before entering the coaching ranks in 2010 at Texas A&M as a quality control coach. He joined the Vikings in 2013 as an assistant WR coach, spent a year at Kansas as its WR coach and joined the Broncos in 2016 as an offensive assistant.

Kubiak joined his father with the Vikings in 2019 as Minnesota’s QB coach.