The 2021 Pro Football Hall of Fame class was announced Saturday night as part of the NFL Honors award show. 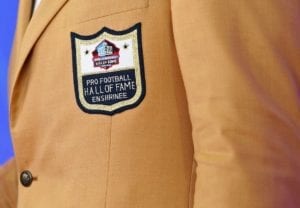 Richard Sherman Doesn’t Expect To Sign Until After Draft