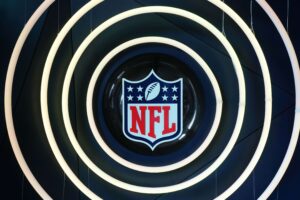 Back in May, the NFL and NFLPA agreed on a ceiling of $208.2 million for the cap as a continued part of their strategy to spread the significant revenue losses from the pandemic over multiple years.

The league and the union set a ceiling instead of a floor to leave open the possibility that further disruption, like lockdowns or canceled games, could limit the cap. However, this season has gone off without a hitch so far.

Rapoport adds there’s a lot of optimism the cap could spike substantially again in 2023 as things continue to return to normal.

We’ll have more on the NFL salary cap as the news is available.