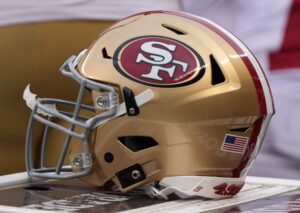 From there, Slayton had brief stints with the Bills and Falcons before the Steelers signed him to their practice squad last year and later signed on with the 49ers.