Tavon Austin announced Thursday that he’s signing a contract with the Buffalo Bills, per Mike Garafolo. 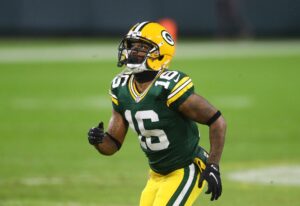 The Cowboys traded a sixth-round pick for Austin in 2018. He re-signed with the team on a one-year deal in 2019. He had stints with both the 49ers and Packers in 2020 before signing on with the Jaguars last summer.

In 2021, Austin appeared in 13 games for the Jaguars and caught 24 passes for 213 yards receiving and one touchdown. He also rushed for 21 yards on three carries.