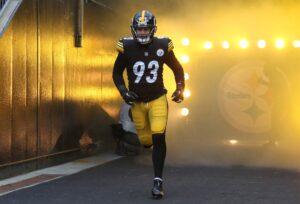 He most recently visited with the New Orleans Saints.