According to Rick Stroud, the Buccaneers placed WR Antonio Brown on the COVID-19 list. 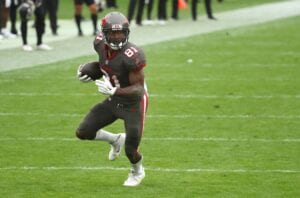