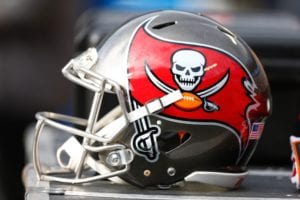 Greene, 26, wound up signing on with the Packers as an undrafted free agent out of James Madison back in May. He agreed to a three-year, $1.71 million contract and managed to make the 53-man roster coming out of the preseason.

Greene has dealt with injuries each of his first three seasons in the NFL. Green Bay decided to not tender him a contract as a restricted free agent this offseason and he later signed on with the Buccaneers in May.

In 2020, Greene appeared in 10 games for the Packers and recorded 42 tackles, 1.5 sacks, an interception, a forced fumble and five passes defended.