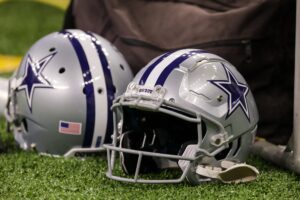 Neal made a base salary of around $6.7 million for the 2020 season. As an unrestricted free agent, he signed a one-year, $5 million deal with the Cowboys for 2021.

In 2021, Keanu Neal has appeared in 13 games for the Cowboys and recorded 67 tackles and a sack.