The Miami Dolphins brought in free agent DB Nate Holley for a tryout on Friday. 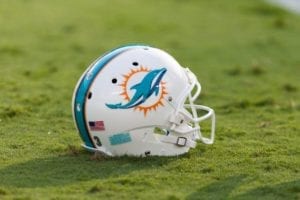 Holley, 25, wound up going undrafted out of Kent State back in 2018. He later signed on with the Rams, but was waived coming out of the preseason.

Holley sat out both of the past two seasons.

During his four-year college career at Kent State, Holley recorded 424 tackles, 15 tackles for a loss, three sacks, an interception, two forced fumbles, two recoveries and seven pass defenses over the course of 43 games.