The Detroit Lions have claimed DB Corey Ballentine off of waivers from the Jets on Thursday, according to Field Yates. 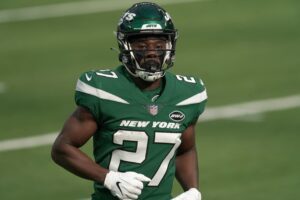 The Lions are in need of cornerback help after losing Jeff Okudah for the season with an Achilles injury.

The Giants waived Ballentine last year and he was later claimed by the Jets. New York waived him with an injury designation and he reverted to injured reserve soon after.

In 2020, Corey Ballentine appeared in 15 games for the Giants and Jets and recorded 20 tackles and no interceptions.