Adam Schefter of ESPN reports that multiple teams reached out to the NFL office this past week to inquire about pushing back the trade deadline from Week 8 to either Week 10 or Week 12. 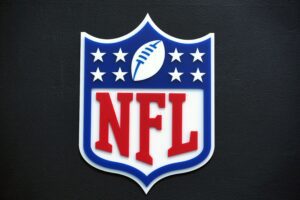 According to Schefter, the issue is expected to be raised at the NFL’s general manager committee meetings later this month and further discussion could lead to the subject being presented for a vote at next year’s spring owner’s meeting.

Schefter explains that the NFL has made multiple changes in recent years to offer teams more roster flexibility including expanded practice squads, making veteran players eligible for those practice squads, changing the rules governing injured reserve and players designated to return from IR.

The NFL opted to move the deadline back from Week 6 to Week 8 several years ago and it has improved the volume of trades we see. This year’s deadline was the best we’ve ever seen for trade activity, including notable players being moved.

However, there’s a strong case to be made that it should be at least Week 12, which would be more in line with trade deadlines in other sports leagues that typically have more volume in terms of moves.

The NFL has also increased the number of games to 17, so moving it back another month would give franchises a better understanding of their playoff chances this year and whether it could be best to start rebuilding for next season.

We’ll have more regarding the trade deadline as the news is available.