For the other teams in the NFC South, the Buccaneers’ addition of QB Tom Brady is a bit of a catch-22. On the one hand, NFL players appreciate greatness, particularly ones who grew up watching Brady like Saints DE Cameron Jordan. The two matchups between the Saints and Buccaneers this year also promise to be compelling given New Orleans’ own legendary QB Drew Brees. But players like Jordan are also wired to be competitive, and Brady is a powerful obstacle to overcome in their quest for a Super Bowl.

“The fact that he’ll be in my division gives me more chances to hit him, hopefully,” Jordan said on Sirius XM NFL Radio. “You talk about somebody whose just been known as one of the greatest of all time for all six Super Bowls that he’s won, he’s a winner. And for that to be in my conference, I’m not excited about it. At the same time, I sort of am. I would love to welcome him to the NFC South which we’ve had the last three years. But we know the talent that he has. He has Mike Evans. He has (Chris) Godwin. He has O.J. Howard. They’ve got Bruce Arians now and now you’ve got Tom Brady so it’s just exciting for them to be in our conference.”

Falcons GM Thomas Dimitroff said they included “language in our contracts” that protects both parties in RB Todd Gurley‘s contract. However, they are not concerned about his knee issues.

“We looked closely at it,” Dimitroff said, via Vaughn McClure of ESPN. “We have language in our contracts that are going to protect us and the player. If the player comes in and has an issue that he might not pass a physical, then that’s something that we’ll address then. We’re not looking at it that way [of Gurley possibly failing the physical]. In our mind, we’re thinking about Todd Gurley coming in … he really takes care of his body well and he’ll continue to work on it.”

Dimitroff reiterated that the Falcons are “very comfortable” with Gurley’s health and they are “counting on him” to produce next season. 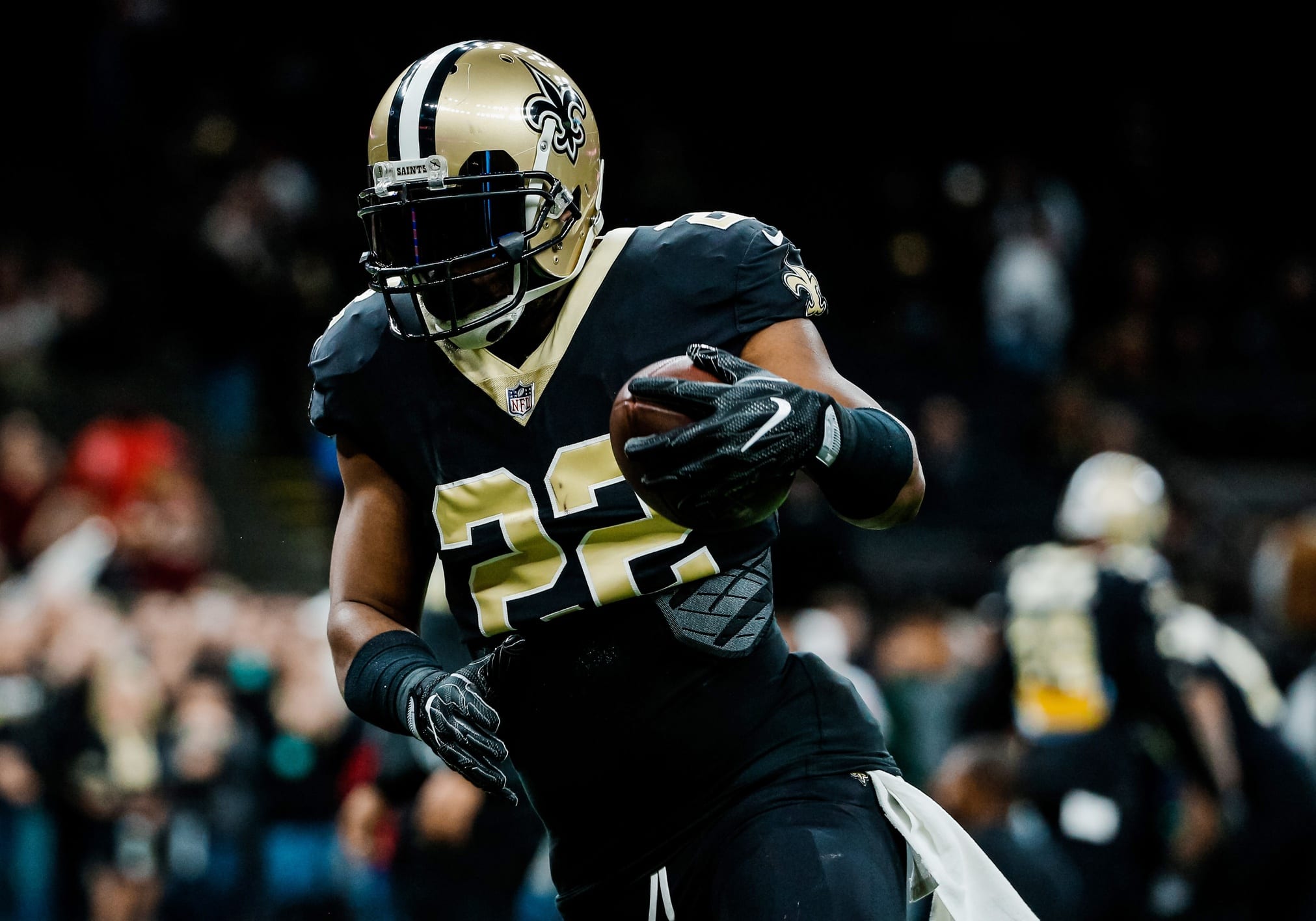