Albert Breer of NFL Media reports Packers RB Eddie Lacy has undergone a “remarkable” physical transformation this offseason by redistributing some of the weight from his midsection to his shoulders and arms.

“I know the people around Eddie Lacy really feel like the Packers are going to be happy with what they see when Lacy reports for the offseason program next week,” Breer said. 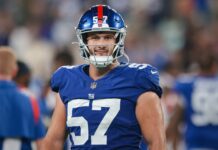 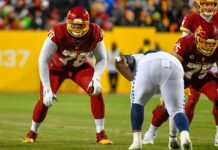