Greg Cosell of NFL Films mentioned during a radio interview Wednesday that he would take Zach Mettenberger over Florida State QB Jameis Winston.

“Mettenberger and Winston are very, very similar in style of play,” Cosell said, via ESPN.com. “I’d argue Mettenberger is more advanced as an anticipatory thrower and has a little bit better arm.” 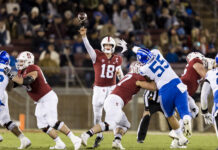 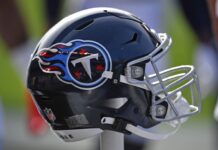