According to Ramon Antonio Vargas and John Simerman of NOLA.com, the Superdome police officer is no longer pressing charges against Browns WR Odell Beckham Jr for slapping him on the butt in the locker room following LSU’s national championship game.

The officer originally decided to press charges against Beckham a few days ago before signing an affidavit stating he no longer wished to do so Friday evening.

This comes a day after New Orleans police obtained a warrant to arrest Beckham on a count of simple battery.

The New Orleans PD can more move to rescind the warrant for Beckham on the grounds that the officer has essentially said he does not believe his case is a criminal matter. However, NOLA.com says it remains to be seen what NOPD will do next.

The stadium security lieutenant was confronting LSU players about smoking in the locker room at the time of the incident.

Vargas mentions that a law enforcement source tells him that authorities originally sought a warrant for a misdemeanor sexual battery charge against Beckham, but it was declined by a judge.

Court records show that the lieutenant resisted punching Beckham in retaliation and later told investigators he wanted to press charges. The lieutenant considered arresting Beckham but decided against it “due to the jovial atmosphere of the locker room.”

From there, the arrest warrant was obtained.

The Giants traded Beckham to the Browns this offseason for the No. 17 overall pick, their second third-round pick and S Jabrill Peppers.

Beckham stands to make base salaries of $16.75 million and $14 million over the next two years.

In 2019, Beckham appeared in 16 games for the Browns and caught 75 passes for 1,035 yards receiving and four touchdowns. 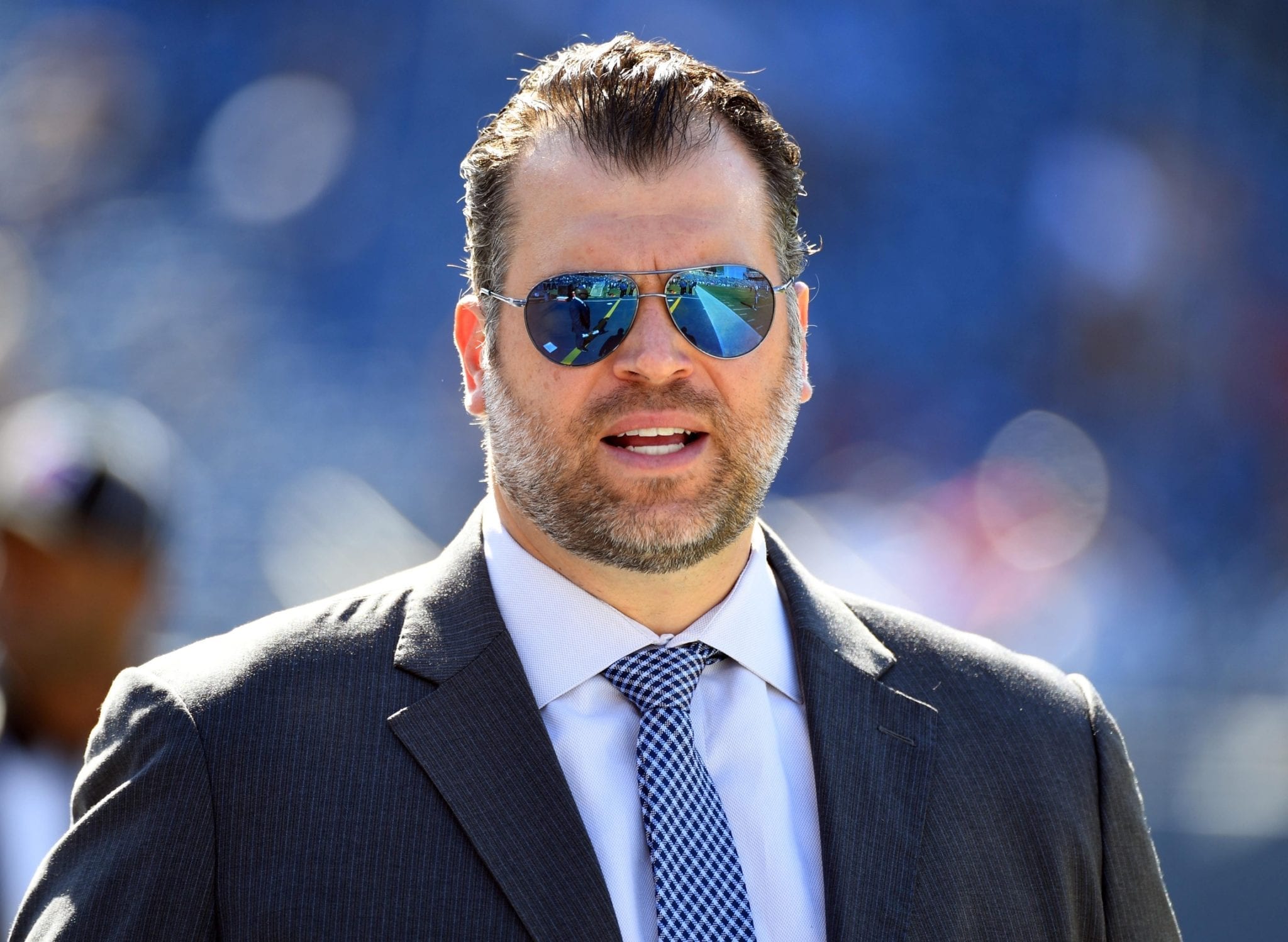