The Green Bay Packers have claimed TE Nate Becker off of waivers from the Panthers on Monday and waived C Cole Schneider and CB Donte Vaughn. 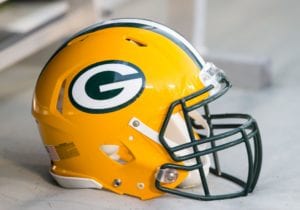 The Panthers recently signed him to a contract before waiving him on Sunday.