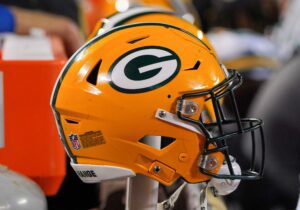 He missed the entire 2021 season due to injury.

Teams must cut from 90 players to 85 by Tuesday afternoon.

Ramsey, 25, signed with the Packers as an undrafted free agent out of Arkansas in 2019. He was waived coming out of camp and re-signed to the practice squad.

In 2020, Ramsey appeared in 12 games for the Packers and recorded six total tackles.