According to Aaron Wilson, the Packers signed CB Kiondre Thomas and WR Rico Gafford to future deals on Wednesday. 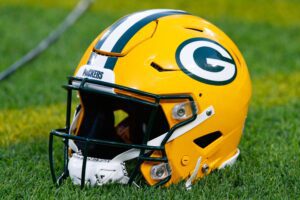 Thomas, 23, went undrafted in 2021 out of Kansas State and signed with the Browns as an undrafted free agent. He was placed on injured reserve after sustaining an injury during the team’s first preseason game against the Jaguars.

The Browns waived Thomas from injured reserve and he then caught on with the Chargers’ practice squad.